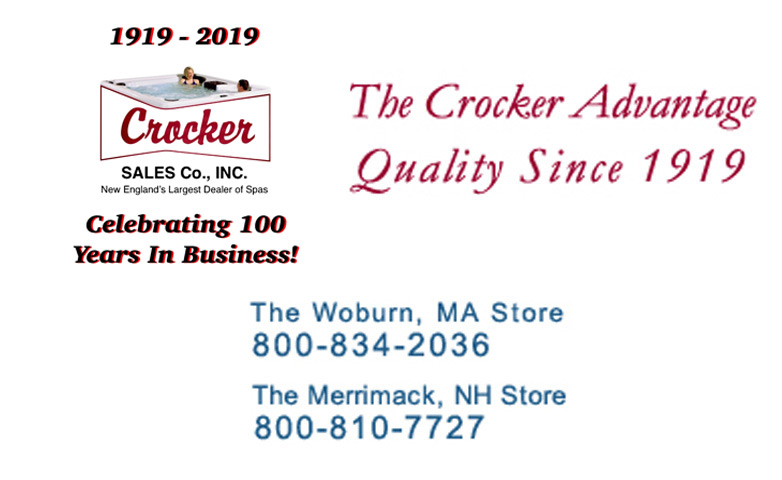 The patent pending Wave Propulsion Technology System delivers a deep and wide current of pure water flow with virtually no turbulence compared to industry standard jetted swim spas. The unique propeller design of the Wave Propulsion System does not require air to be introduced into the water to increase its strength. This allows for a more realistic swimming experience with less turbulence and the ability to swim any stroke you want.

Smart Workouts
Also exclusive with the SwimNumber System, are preprogrammed Smart Workouts including beginner, intermediate, and advanced levels. Each Smart Workout changes the speed of the water current at different timed increments during the routine.

Choose the Wave You Want to Catch
We all have specific needs and abilities and most of us won’t need to swim or exercise at the same level that Michael Phelps does. That’s why we have created three different levels of our Wave Propulsion System. Choose which one is best for you and catch the wave.


Wave XP Propulsion
Optional on most models but standard on the MP Signature and MP Signature S, the Wave XP Propulsion system generates up to almost 1,500 gallons of water flow per minute and is ideal for anyone with a desire to train or use the swim spa as the centerpiece of their swimming routine.


Better Performance and Energy Efficient
Not only does a Michael Phelps Signature Swim Spa by Master Spas outperform other swim spas, they actually cost less to operate, too. In fact, our swim spas are the most energy efficient swim spas on the market today. The ultra energy-efficient motor used as part of the Wave Propulsion System costs up to 70% less to operate than industry standards. Most Michael Phelps Signature Swim Spas by Master Spas only require a 50 amp electrical service while other brands require 100 amps+ to deliver an inferior experience. 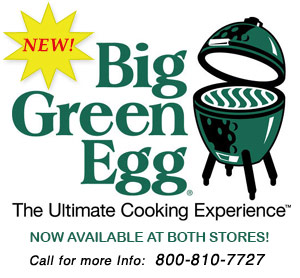